Boys Cross Country was initiated as a fall sport in 1964 with two classes of competition, A and B. Those were expanded to AA, A, B and C so as to mirror basketball classifications. The state meets have been held in October since the beginning.

* Girls' Cross Country has been a sanctioned sport in Montana since the fall of 1971. It was one of the few sports that had four classifications at its inception, because boys competition was already in place.

* Both boys' and girls' cross country started as 2 mile competitions, increased to 2 1/2 miles and are now 3 mile races 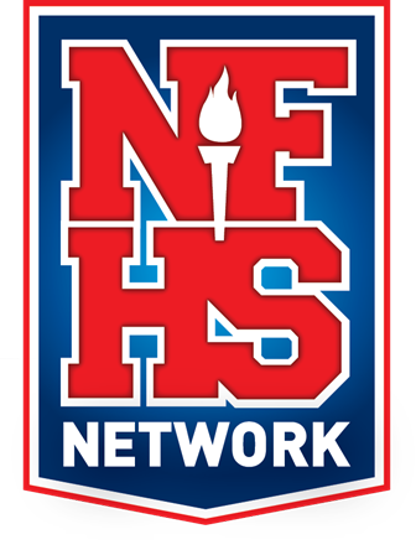